Stamp duty holiday to be extended until the end of June. 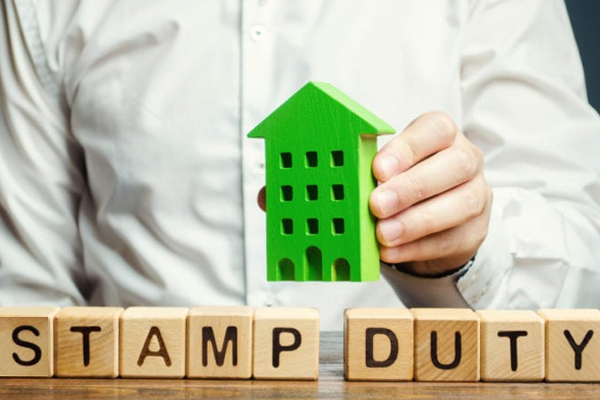 Rishi Sunak is preparing to extend the stamp duty holiday until the end of June meaning that it will be extended for another 3 months. This is being done in an attempt to keep the property marketing firing as Britain is set to come out of lockdown on the 21st June.

Around 300,000 property purchases in England could benefit from a three-month extension in the stamp duty holiday, it has been estimated, as reports suggest the chancellor could be set to prolong the tax break in next week's budget.

The tax saving – which cuts the bill entirely on properties costing between £125,000 and £500,000 and reduces it on homes costing more than that – was announced last summer and is due to end on 31 March.

It is not clear if the extension would apply to all purchases, or would be on a tapered basis and apply just to those agreed before an earlier day.

This news will be welcomed for home buyers up and down the country and is likely to also have an impact on the lettings industry with more house purchases going through… let's keep our fingers crossed!