Evictions ban extended AGAIN until the 31st May! 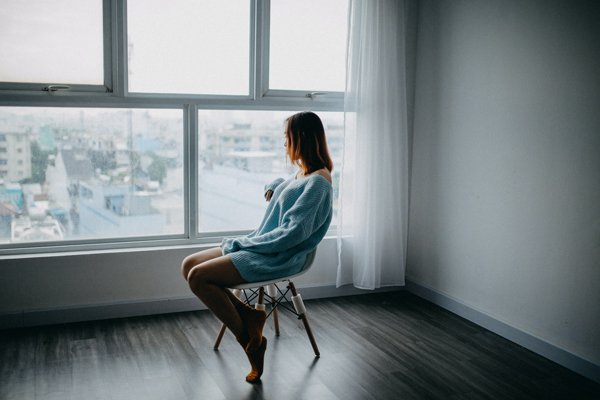 The government has announced a further extension to the current ban on bailiff-enforced evictions in England until May 31.

The ban on bailiff-enforced residential evictions in England was due to run out at the end of March, however it will now expire two months later.

Landlords will still have to provide six-month notice periods to tenants before they evict, it will also be extended until “at least 31 May” says Housing Secretary Robert Jenrick.

The six-month notice periods will not apply to tenants who are:

– In breach of immigration rules under the ‘Right to Rent' policy (three months' notice).

There have been calls for the government to offer support to landlords that have growing arrears… watch this space!